How to Play Ludo Game

Home / How to Play

Ludo is one of best board game based on ancient Indian game of Pachisi. Ludo has different names in various countries such as Parchís from Spain, Parcheesi from the USA. On earlier days it was used by kings to even win wars, cash, money, awards etc.

This game has board with four equal-sized arms. Each one has 3 rows of squares and 1 row will have 4 pawns. The Objective is to go to home by lapping around the board. On each board you can play with 2,3 or 4 players. Every player can choose between red, green, yellow and blue colors and pawns.

How to play game

To start match every player rolls the dice and player with highest number will be the first player Players take turns in a clockwise order Every Throw current player decide which piece to move. Every pawn moves in clockwise direction. If no pawn is movable according to dice thrown, Turn get passed to the next player. If player get 6 number he will get another turn or chance. A player must get 6 number to move his pawn from initial position. Player can kill each others pawn if they are on the same square. They are safe position on the boards where players remains safe so that no other player can kill him

when player finished outside circle he proceed to the home triangle. A pawn nearby home can only be moved with exact dice throw. The winner get decided whoever makes his all 4 four pawns to final destination

Ludo is skilled game and can be played using the rules for Pachisi and Chaupur or Uckers. 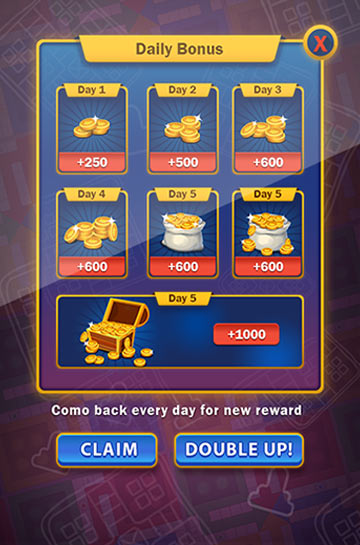 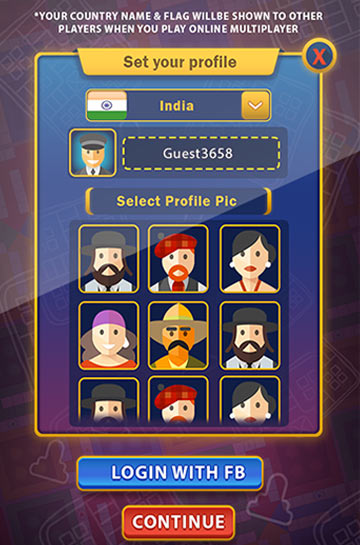